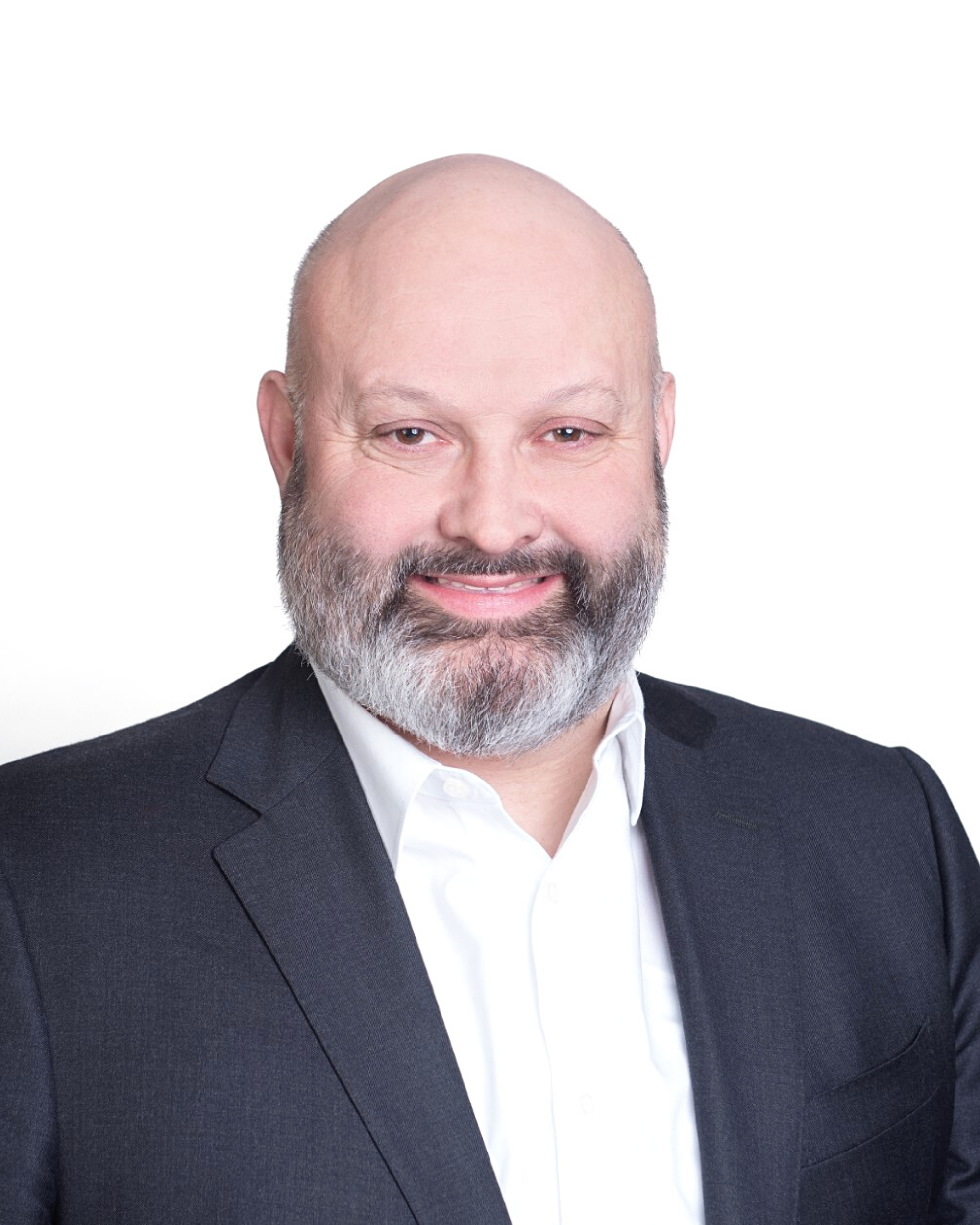 Chris Duzich has been driving the profitable growth of companies for more than 25 years. His background includes experience in numerous industries, from startup tech companies, to regional construction services, to professional medical services and publicly traded utility companies.

Chris began his career at PricewaterhouseCoopers, and over the decades, he has built an extensive array of achievements. Chris increased revenue from $200 million to $1.9 billion as an officer of a public company. He grew a “software as a service” company to serve 3+ million worldwide users. He secured hundreds of millions in capital for real estate projects around the globe. Chris is passionate about growing successful teams, businesses, and profitability.

Chris holds a master’s degree in Finance from Texas A&M University. He and his wife Christie are the proud parents of five.